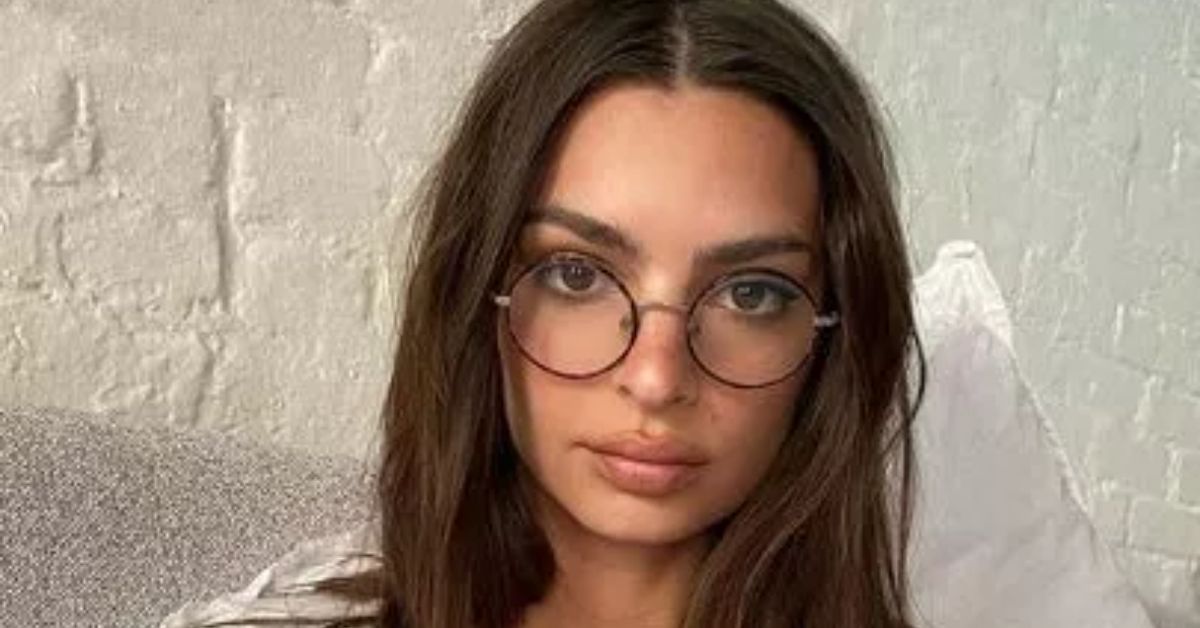 Emily – who has 26.3 million Instagram followers – now finds herself with a comments section querying her origins, with a debate over her English, Irish, Polish, German, and Jewish descent spiraling. Emily’s mother was raised Jewish. Her father was brought up Roman Catholic.

“She’s being sarcastic,” one fan wrote.

“She’s not even white” then came in as a reply, with a quick response to that reading: ” How is she not white? 🙄.” read more