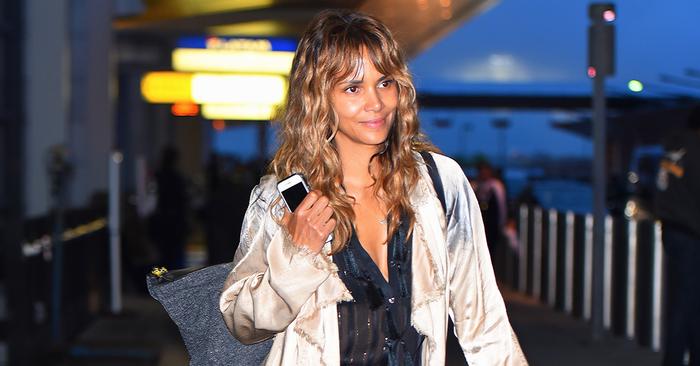 Even though it was 18 years ago, it’s hard to forget Halle Berry’s turn as Bond girl Jinx in 2002’s Die Another Day (which happens to be the same year she won her Oscar for Monster’s Ball). And one of the most unforgettable scenes was the one in the orange bikini. You know the one—Berry walked down the beach in a string bikini and holster and everyone lost their minds. If “breaking the internet” was a thing back then, she would’ve.  read more

END_OF_DOCUMENT_TOKEN_TO_BE_REPLACED

The woman who made summer s**y, Australian bikini queen Paula Stafford is marking her 100th birthday with a low-key nursing home celebration due to COVID-19 restrictions.

“I hadn’t heard the name bikini in the early days. I called mine a two-piece,” the Gold Coast icon laughed as she engaged in her last ABC interview in 2014.

“I cut a one-piece in half, that was my first two-piece.”

Frenchman Louis Réard invented the bikini in 1946, but Ms Stafford popularised the controversial swimwear design and put a burgeoning holiday destination on the map. read more