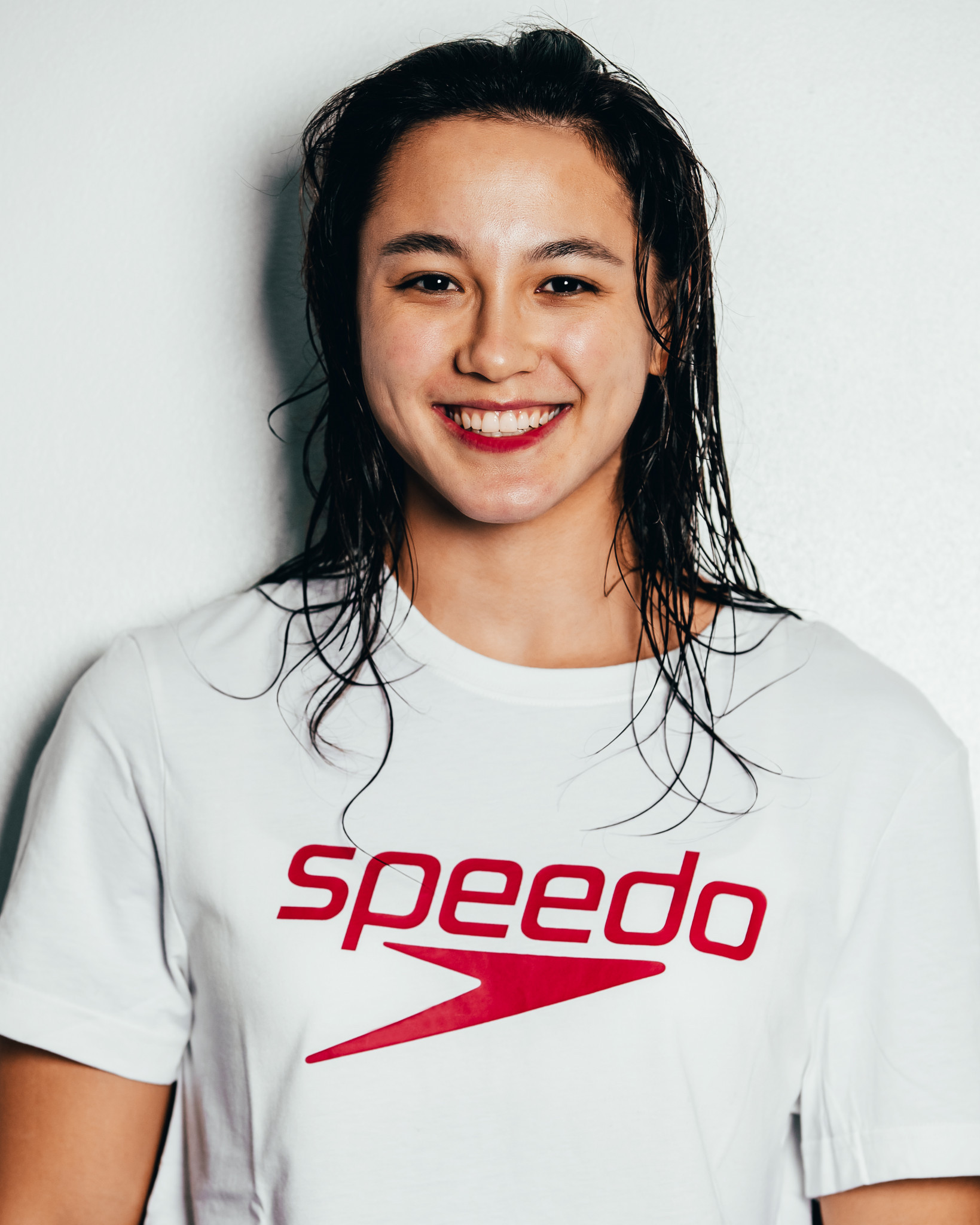 Tai, who competes in the SB8, SM8 and S8 categories, has won gold medals at Paralympic, world, European and Commonwealth level.

The 22-year-old earned a gold and bronze medal at the Rio 2016 Paralympic Games, before winning seven gold medals at the 2019 World Para Swimming Championships in London.

She was also named Athlete of the Year at the British Swimming Awards.

Tai has welcomed the opportunity to sign with Speedo.

“My first ever proper race suit was Speedo and it’s really awesome that I can now say that I am officially partnering with the brand – I can’t wait to swim fast for the team,” Tai said.

“I love that the brand is so committed to being diverse and inclusive and it’s great to see them working with both Olympic and Paralympic athletes, so I’m really excited to join Team Speedo.”

Tai first secured international success in 2014 when she earned one gold, one silver and one bronze medal at the International Paralympic Committee (IPC) European Swimming Championships in Eindhoven.

Tai was made a Member of the Order of the British Empire (MBE) for services to swimming after the Games.

She secured four European t**les, as well as a gold and silver medal at the Gold Coast Commonwealth Games in 2018, followed by World Championship success in 2019.

Tai plays a number of musical instruments and is currently playing bass in a band called Blush, while she is also studying Japanese and neuroscience.

“We are incredibly honoured that Alice has chosen to join the Speedo team and cannot wait to have her with us,” said Sean Kavanagh, global director of sports marketing and sponsorship at Speedo.

“Alice is one of the brightest swimming stars in the world and we look forward to working with her and giving her all our support to help her maximise her undoubted talent.

“Alice has proven herself to be more than just a fantastic swimmer and, having publicly stood up for what she believes in, we believe she is a fantastic role model to help inspire the next generation of swimmer.”