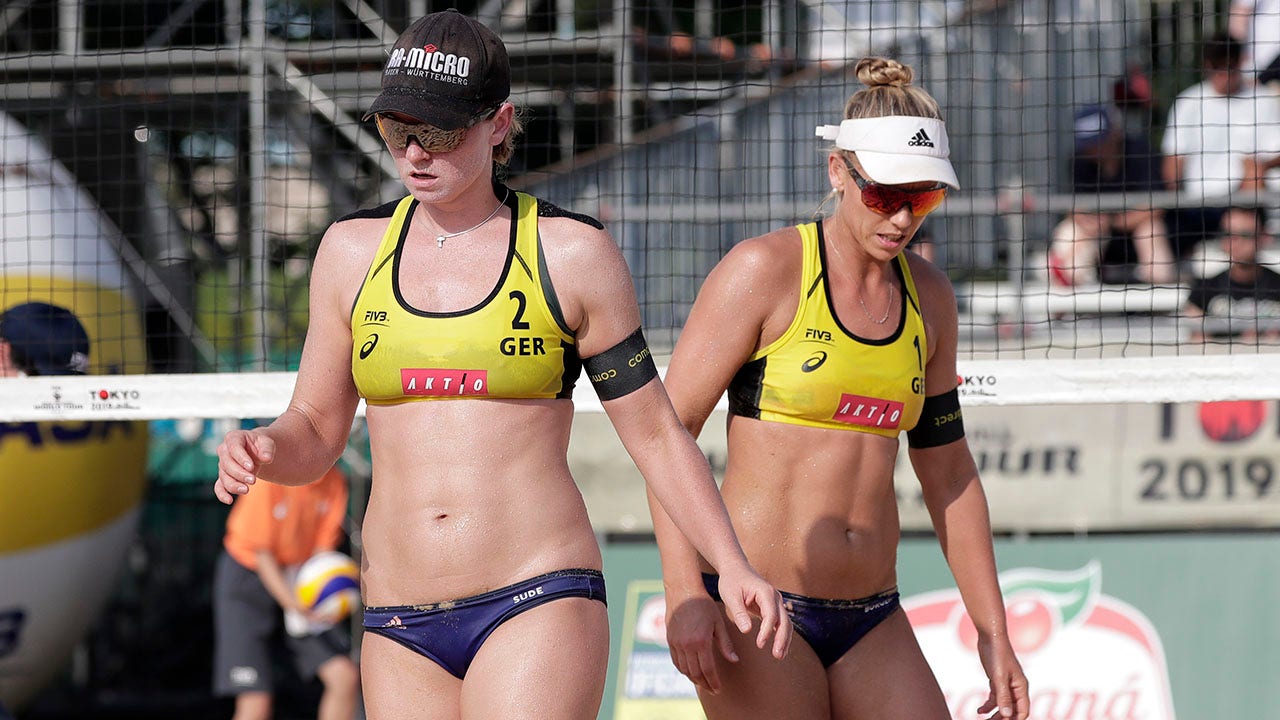 Pro beach volleyball players’ furor over potential restrictions while playing at a tournament in Qatar sparked a reversal from the sport’s governing body Tuesday.

The women’s portion of the International Volleyball Federation (FIVB) World Tour will head to Doha, Qatar, for the first time next month. The FIVB initially forced female players to wear long shorts and trousers “out of respect for the culture and traditions of the host country,” according to The Guardian.

However, the FIVB said it was in communication about the dress code with the Qatar Volleyball a**ociation and removed its restrictions.

“The FIVB believes strongly that women’s beach volleyball, as all sport, should be judged on performance and effort, and not on uniform,” the organization said. “Therefore, during the competition in Doha, should players request to wear the standard uniform, they will be free to do so. The FIVB and QVA are united in their commitment to host a welcoming, safe and inclusive event that allows athletes to compete at their very best.”

The Qatar Volleyball a**ociation made clear earlier Tuesday that it did not make any demands regarding athletes’ attire and that they were working with the FVIB to adhere to the federation’s code of conduct.

“We would like to make clear that we are not making any demand on what athletes should wear at the event,” it continued. “We fully respect the FIVB’s Code of Conduct and have demonstrated at numerous events in Qatar in the past, including the ANOC World Beach Games, that athletes are free to compete in international uniforms as they would in other countries.”

“We are greatly looking forward to welcoming some of the world’s best athletes to Doha for this prestigious competition and showcasing how during these difficult times Qatar remains able to host safe, inclusive and state-of-the-art sports events,” the a**ociated added.

The FIVB’s reversal came after German pros Karla Borger and Julia Sude said over the weekend they would not be going to the tournament over the issue with their playing attire. Borger later told Germany’s Deutschlandfunk that she was happy with the reversal.

“What you can definitely achieve with media attention can be seen here,” Borger said. “Of course I’m happy that this is the right step. It’s a small one, but a real one. And I’m excited to see how the situation will develop over the next few years.”

Regardless, Borger and Sude will not be competing in Qatar as the registration for the tournament expired. There will be four other German teams at the tournament.

The a**ociated Press contributed to this report.