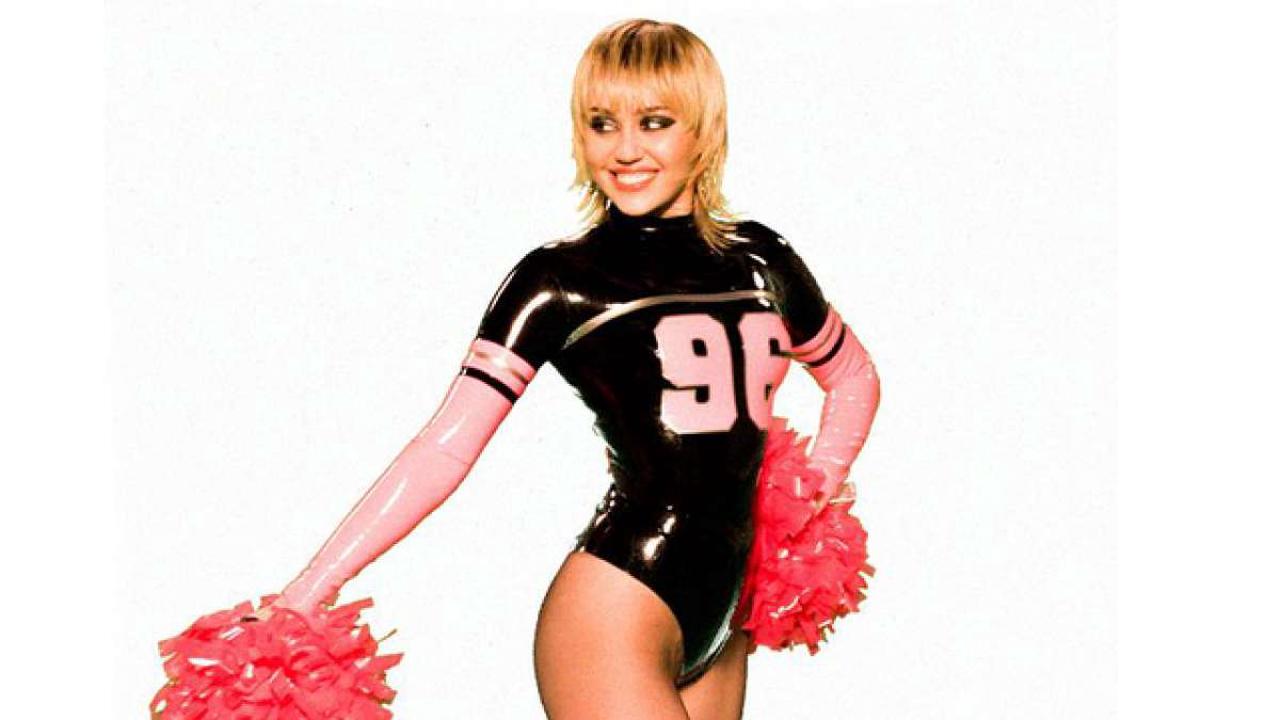 The TikTok Tailgate Super Bowl Pregame Show! Isn’t that fun to say out loud? Well, the TikTok Tailgate Super Bowl Pregame Show is an event happening before the big game this year. It’s a two-hour broadcast on the popular app TikTok that took place on Sunday afternoon and included a live performance by Miley Cyrus. She sang in front of a portion of the 7,500 vaccinated health care workers that were invited to attend the Super Bowl, which is taking place in Tampa this year.

She opened her set with a cover of Toni Basil’s “Mickey,” entering the stage with some pom-poms while wearing a cheerleader uniform. She ran through a bunch of songs from her most recent album, Plastic Hearts, and brought out some of the album’s featured guests in-person, including Billy Idol (who joined for “Night Crawling” and his own “White Wedding”) and Joan Jett (who sang “Bad Karma” and then “Bad Reputation” and “I Hate Myself For Loving You.”