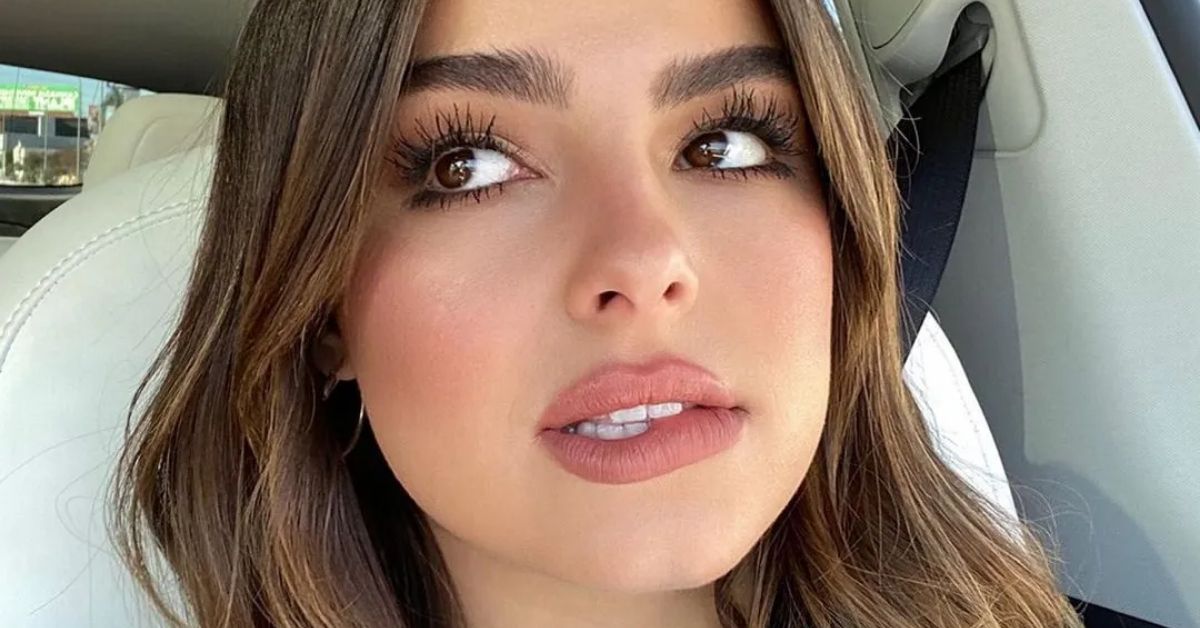 She continued, “We ended things talking, again, after his birthday (Aug. 19), after that … he bought me a gift and wrote me a letter for my birthday(Oct. 6)and it was really sweet. We were hanging out every single day and he asked me out on Oct. 13, to be his girlfriend.” read more