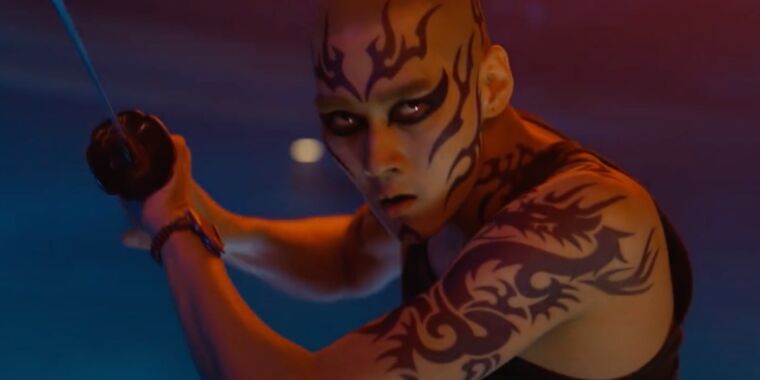 A video-game-obsessed young man and his two best friends find themselves in a strange version of Tokyo where they must compete in dangerous games to survive in Alice in Borderland, a new live-action original series from Netflix. Based on the Japanese manga by Haro Aso, it looks like a hybrid of Alice in Wonderland and Ready Player One, with a dash of the 1997 sci-fi horror film, Cube, thrown in for good measure. The series is directed by Shinsuke Sato, best known for 2001’s The Princess Blade and last year’s Kingdom, and co-written by Haro Aso and Yasuko Kuramitsu. read more