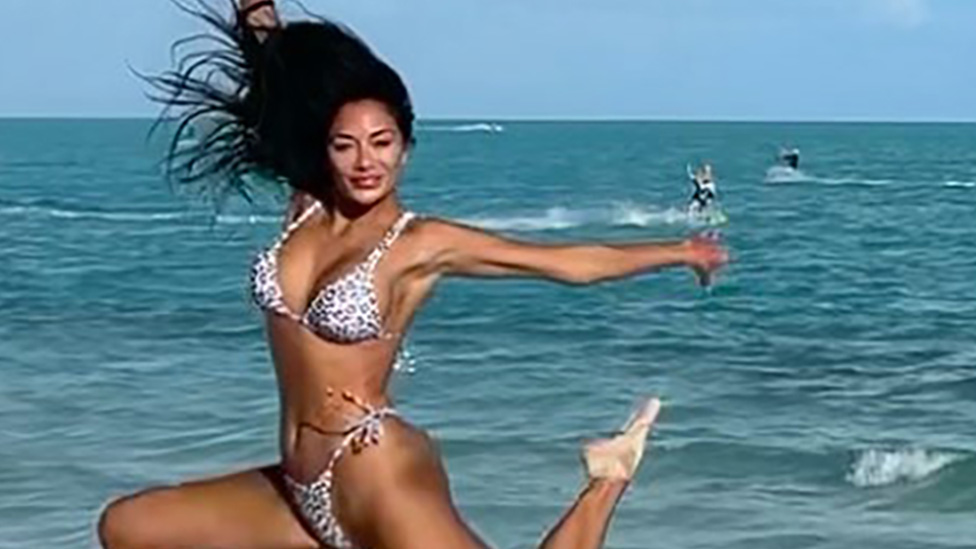 END_OF_DOCUMENT_TOKEN_TO_BE_REPLACED

Summer is here, do you have a new swimsuit yet? You’re spoiled for choice when it comes to local brands. Canadian swimwear brands abound—many use recycled nylon and polyester (which diverts plastic from landfills and oceans), are size-inclusive, mindfully designed and all are truly striking. The beach may be near rather than far this year, but that’s no reason not to upgrade your swimwear. 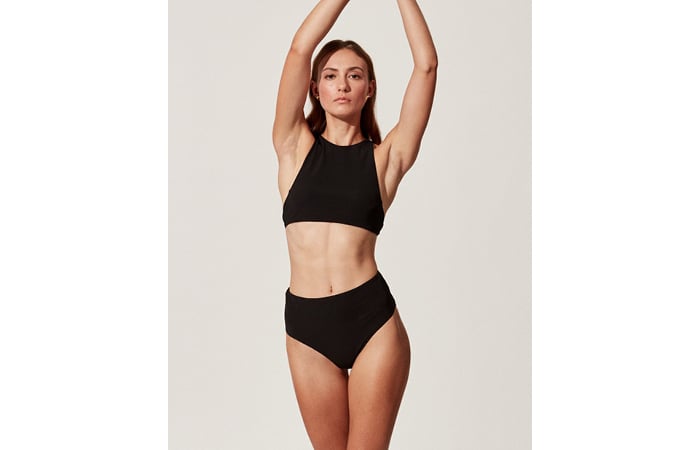 This no-frills swim brand offers a handful of styles in just three colours (olive, black and coral) that can be mixed and matched effortlessly. Ocin also uses 100 per cent recycled polyester in its pieces and will gladly help you recycle your old swimsuit in exchange for a 10 per cent discount.  read more