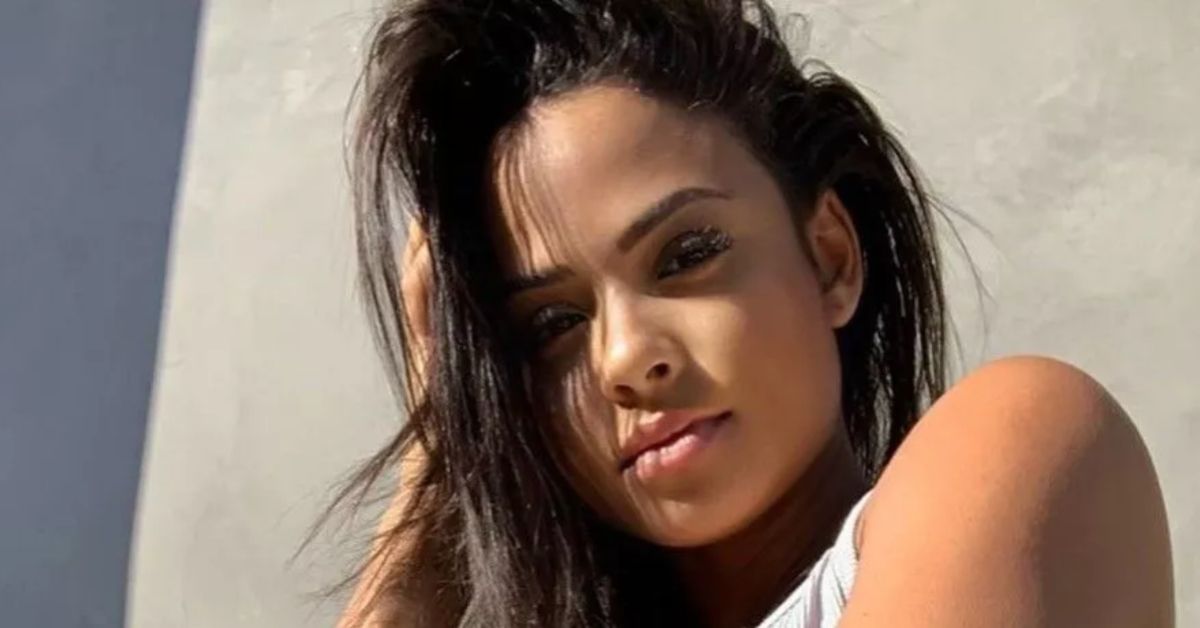 Now sitting at over 132,000 likes, the snapshot has also brought in a giant wave of comments – some mentioning the pandemic;

“Im so jealous you guys are in France while Americans are banned everywhere,” one fan wrote. Others, however, focused on the sizzling hottie and her bikini body: “Gorggggg babe ✨✨✨😍🎷🎷,” one fan told the star. read more