We’ve officially entered swimsuit season. New trends and styles are popping up everywhere, and a slew of brands are adding the summer-friendly category to their offerings for the first time ever. The latest to do so is Girlfriend Collective, which debuted its swimwear collection on Tuesday, April 27.

The beloved activewear brand’s new expansion, following its socks and underwear launch last summer, still puts sustainability at the forefront. Each piece of swim is designed with Econyl, which is a premium fabric that is made with regenerated nylon and often comes from things like old fishing nets and other post-industrial waste. read more

END_OF_DOCUMENT_TOKEN_TO_BE_REPLACED

Solid & Striped is the latest brand to enter the activewear games.

The swimwear and resortwear retailer, which has also dipped its toes into the ready-to-wear and footwear markets, is expanding into performance apparel today with the launch of Solid & Striped Sport.

“Active as a category was sort of a natural extension for the brand,” Sarah Landman, Solid & Striped’s chief executive officer, told WWD. “We’ve sort of become known as a swimwear brand, but always set out to be a vacation and leisure lifestyle brand. We just want to do it thoughtfully and strategically and not rush through anything.” read more

END_OF_DOCUMENT_TOKEN_TO_BE_REPLACED 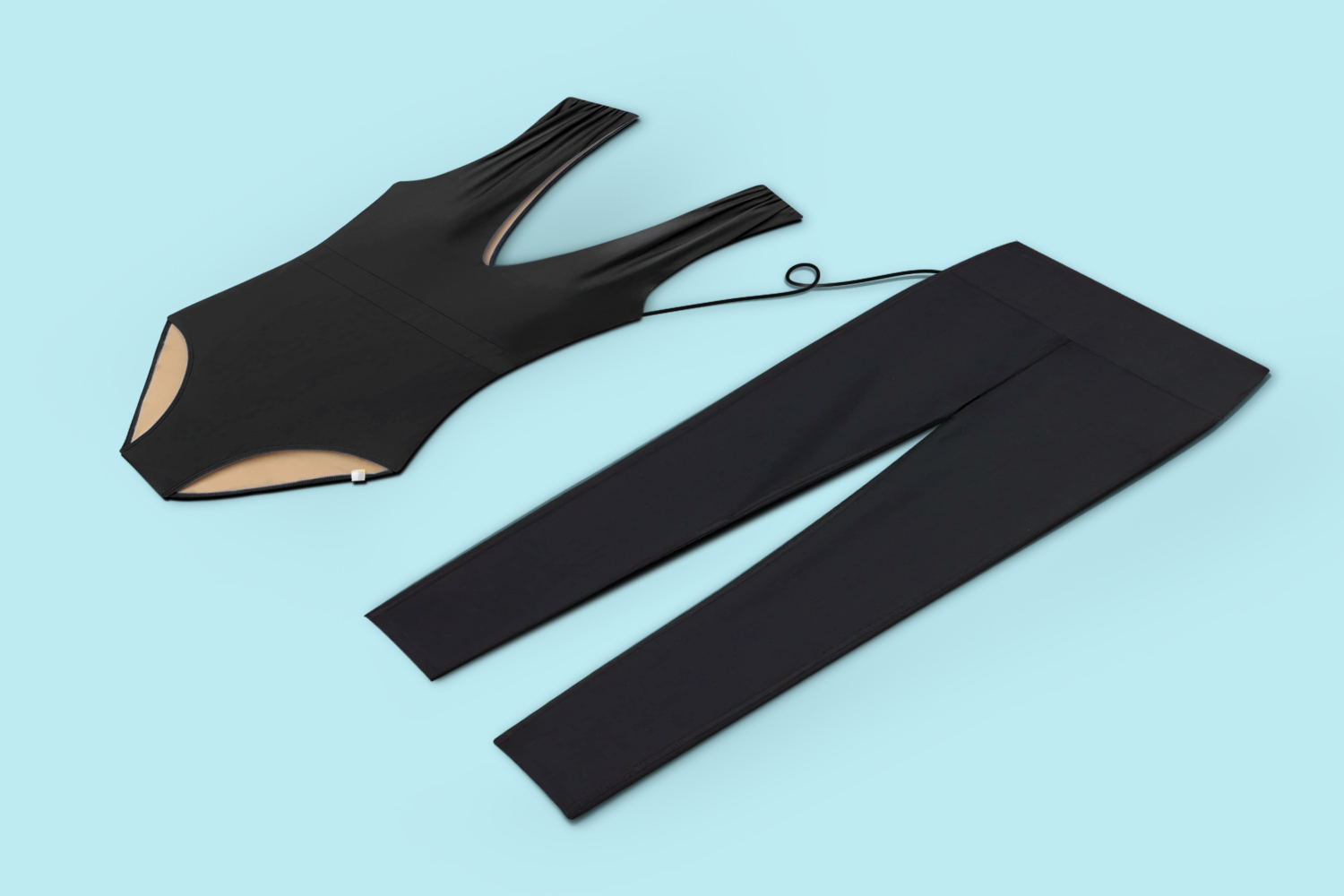 The world of workout from home has another player. Summersalt, founded as a swimwear brand, released its first activewear collection yesterday.

The strategy: Co-founders Lori Coulter and Reshma Chattaram Chamberlin told Retail Brew that leaving the lap lane was always Summersalt’s plan: “If anything though, quarantine has expedited the introduction of Summersalt’s activewear line as there has been such a massive, universal shift in dressing behavior,” they said in an email.   read more