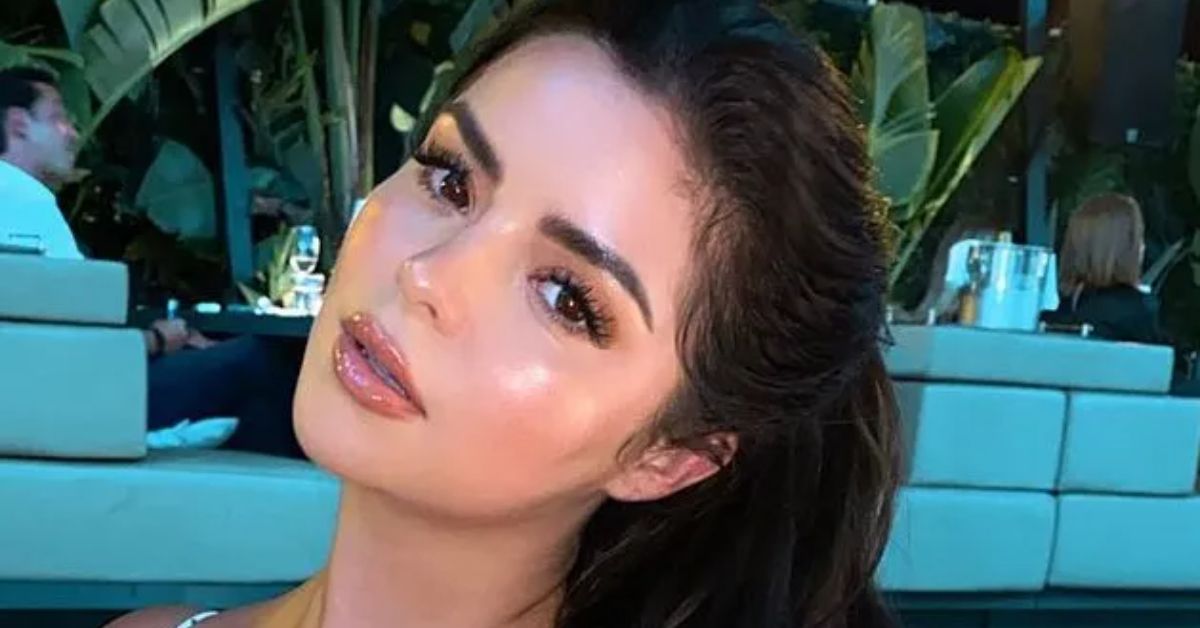 Demi’s star continues to rise ever since becoming a household name in 2016. She first started being written about in the press after being spotted on dates with rapper Tyga.

The photos were a bit of a shock because Tyga had just broken up with his longtime girlfriend, Kylie Jenner. Demi and Tyga were seen on several dinner dates in Los Angeles.

However, months later, Tyga said he was single and denied ever being anything serious with Demi. The model has never spoken about the romance publicly. She is currently single. read more