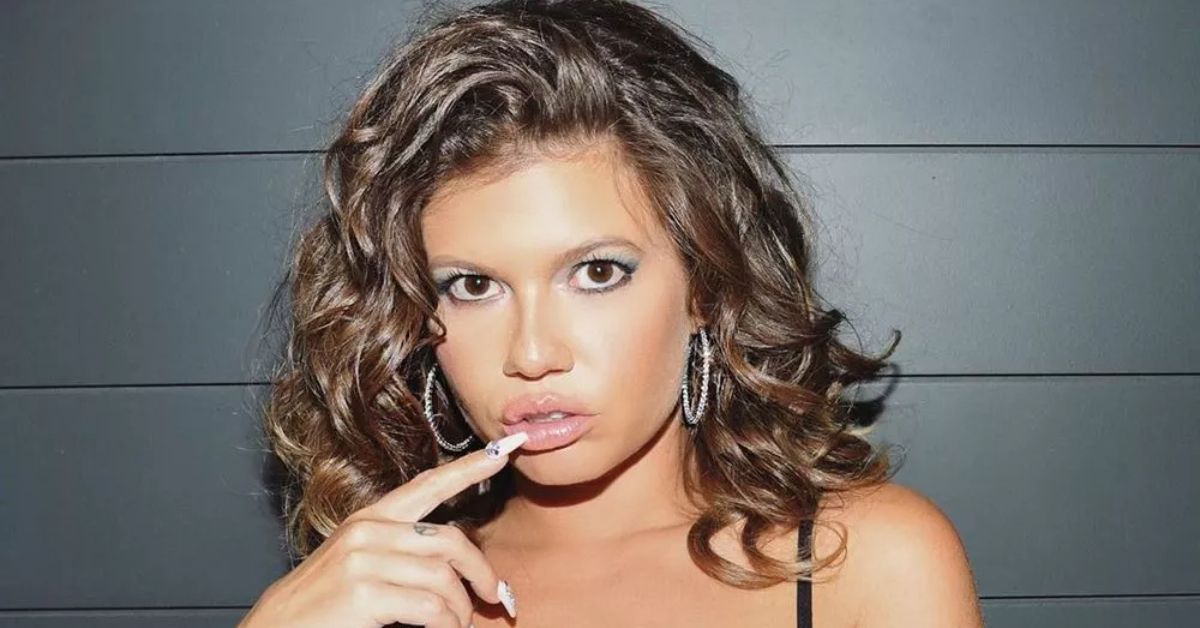 The rapper is one of the only artists that has actually performed live since the virus hit. Last week, she did her thing on stage at the Soundemic Concert in your Car event in Ventura. She performed her new single, “No Plans” before ripping her jacket off to expose her fishnet top and tiny pasties… now that’s a concert worth spending the gas money on!

After the event, her Vlog gave a little taste of how the crew parties. The concert was pretty cool but we want to be invited to the after-party after watching her video! read more