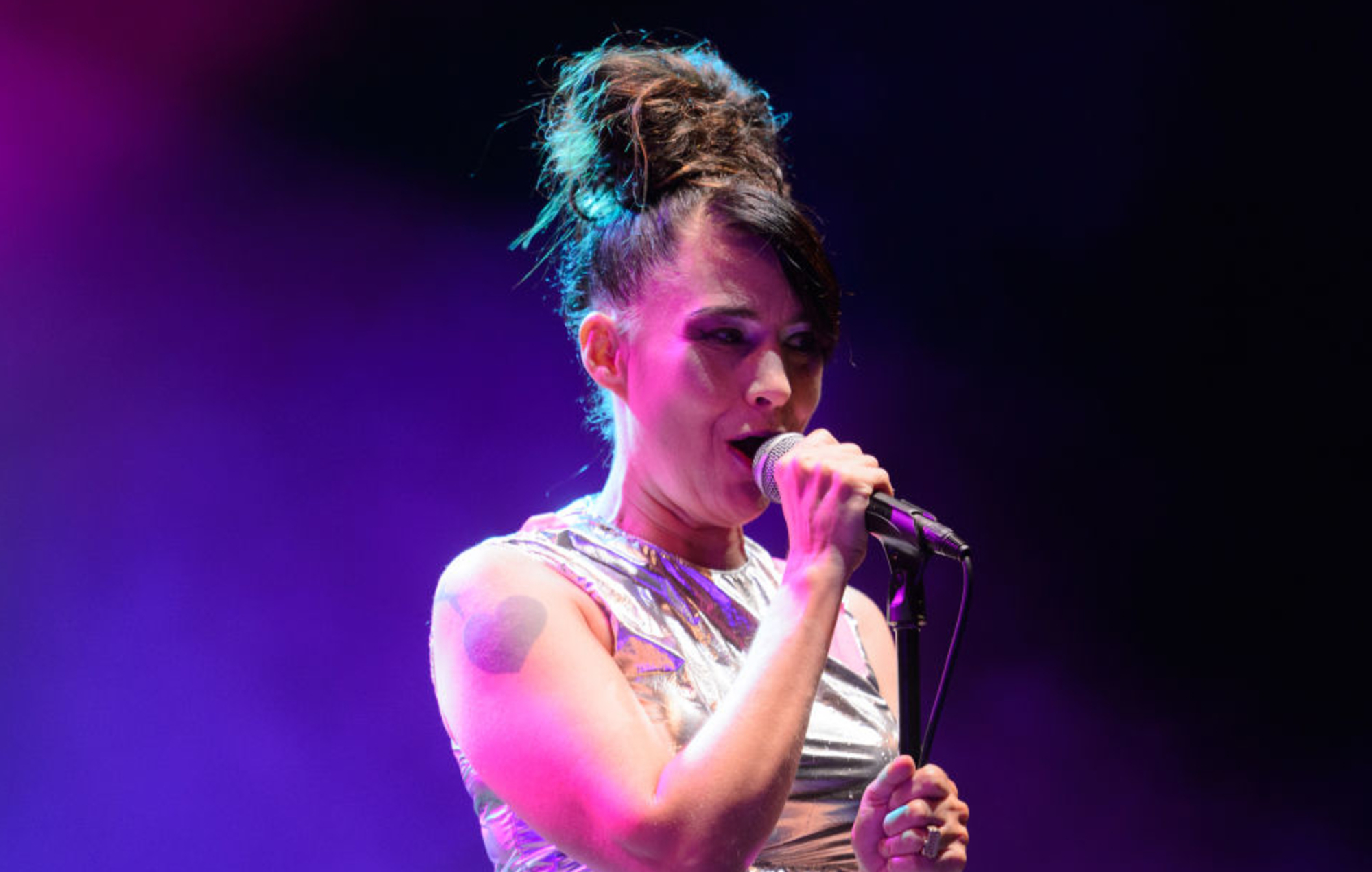 A new version of the WandaVision theme song has been released, sung by Bikini Kill singer Kathleen Hanna – listen to it below.

Each episode of Marvel‘s new Disney+ series pays homage to a sitcom from the past, including nods to shows like Bewitched, I Love Lucy, and more.

The show’s latest episode touches down in the ’90s, and included within the many Easter eggs is a brand new theme song, performed by the Bikini Kill frontwoman.

Written by Kristen Anderson-Lopez and Robert Lopez, the married songwriting team behind Frozen, you can listen to ‘Let’s Keep It Going’ below: read more