The market research report on the Global Swimwear (Swimsuit) Market has been formulated through a series of extensive primary and secondary research approaches. The data is further verified and validated by industry experts and professionals. The forecast for 2020-2027 has been covered in the report and offers an extensive historical a***ysis for the key segments of the Swimwear (Swimsuit) market. The well-formulated research report aims to provide the readers with a better understanding of the industry and help them formulate strategic investment plans. The report also evaluates the market dynamics, including drivers, restraints, opportunities, threats, challenges, and other key segments. read more

END_OF_DOCUMENT_TOKEN_TO_BE_REPLACED 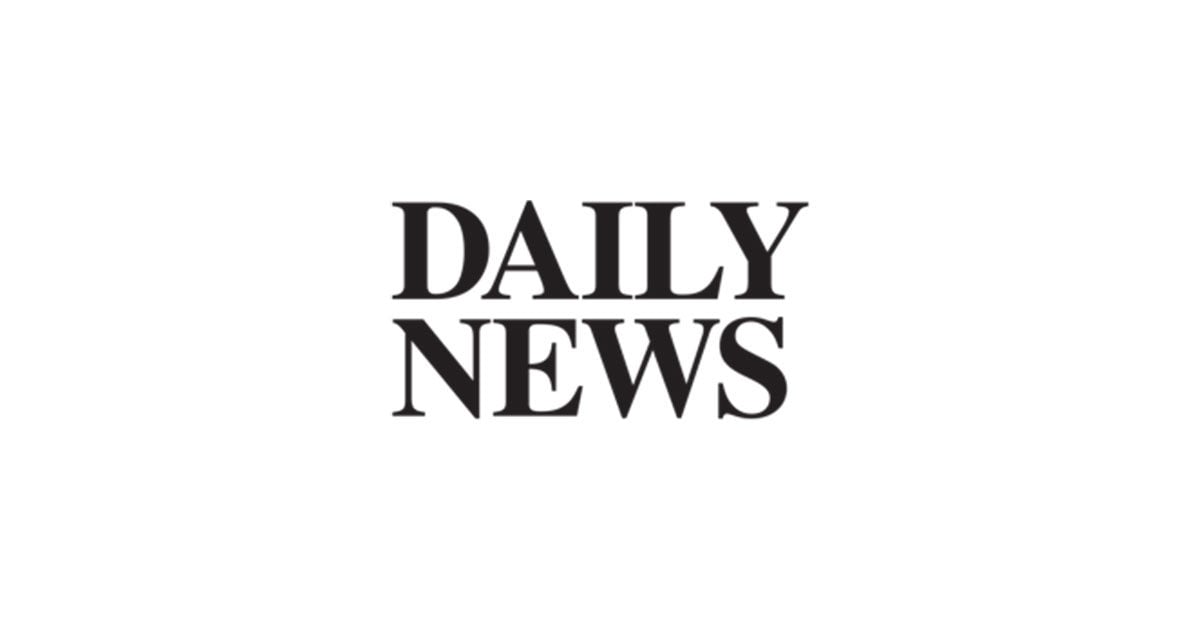 European women first began wearing two-piece bathing suits that consisted of a halter top and shorts in the 1930s, but only a sliver of the midriff was revealed and the navel was vigilantly covered. In the United States, the modest two-piece made its appearance during World War II, when wartime rationing of fabric saw the removal of the skirt panel and other superfluous material. Meanwhile, in Europe, fortified coastlines and Allied invasions curtailed beach life during the war, and swimsuit development, like everything else non-military, came to a standstill. read more