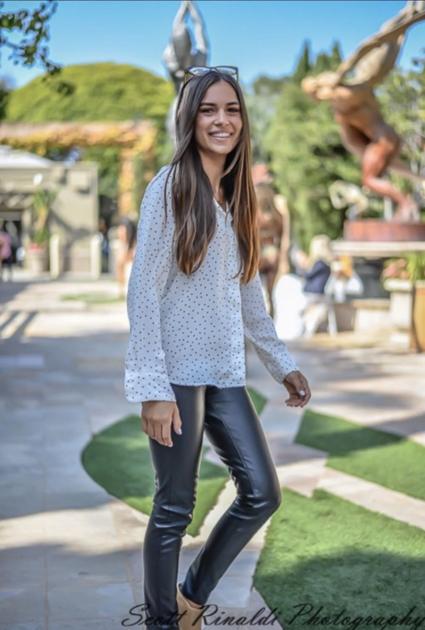 As colder temperatures and the approach of winter settle over Pennsylvania, swimwear is probably the last thing on anyone’s mind but, for Cassandra Kuzneski, 20, founder of Cassea Swim, swimwear is a year-round endeavor.

Originally from Indiana, Kuzneski, the daughter of Joseph Kuzneski and Lisa Harven Kuzneski, both of Indiana, left her hometown at 18 to work in Spain before eventually returning to the States, living in San Diego and then finally in Los Angeles.

“I worked a few jobs,” Kuzneski said. “I did marketing for Google and worked for an ammunition company for a while, but it was all just saving up money to invest in my swimwear line.” read more