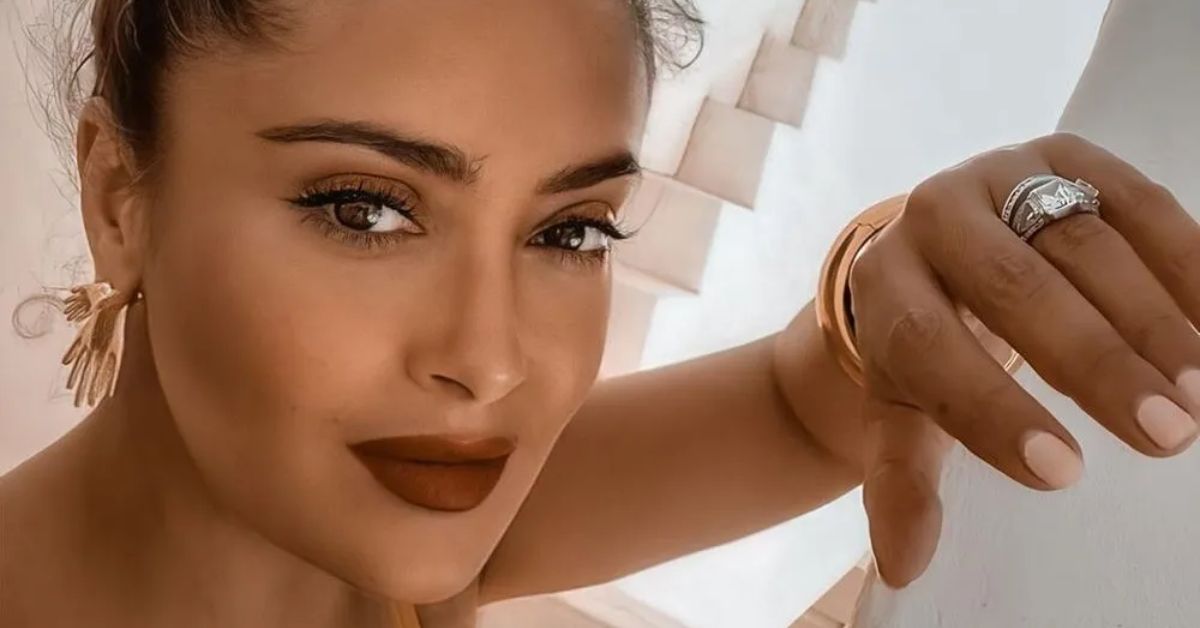 The comments have been pouring in.

Hayek, who co-starred with George Clooney, Danny Trejo, Juliette Lewis, and others in “From Dusk Till Dawn,” has also revisited the movie rendering her so iconic. The Quentin Tarantino-written, Robert Rodriguez-directed flick, considered to be one of the s**iest deliveries of all time from Hayek, brought the Mexican facing her biggest fear. Snakes. read more