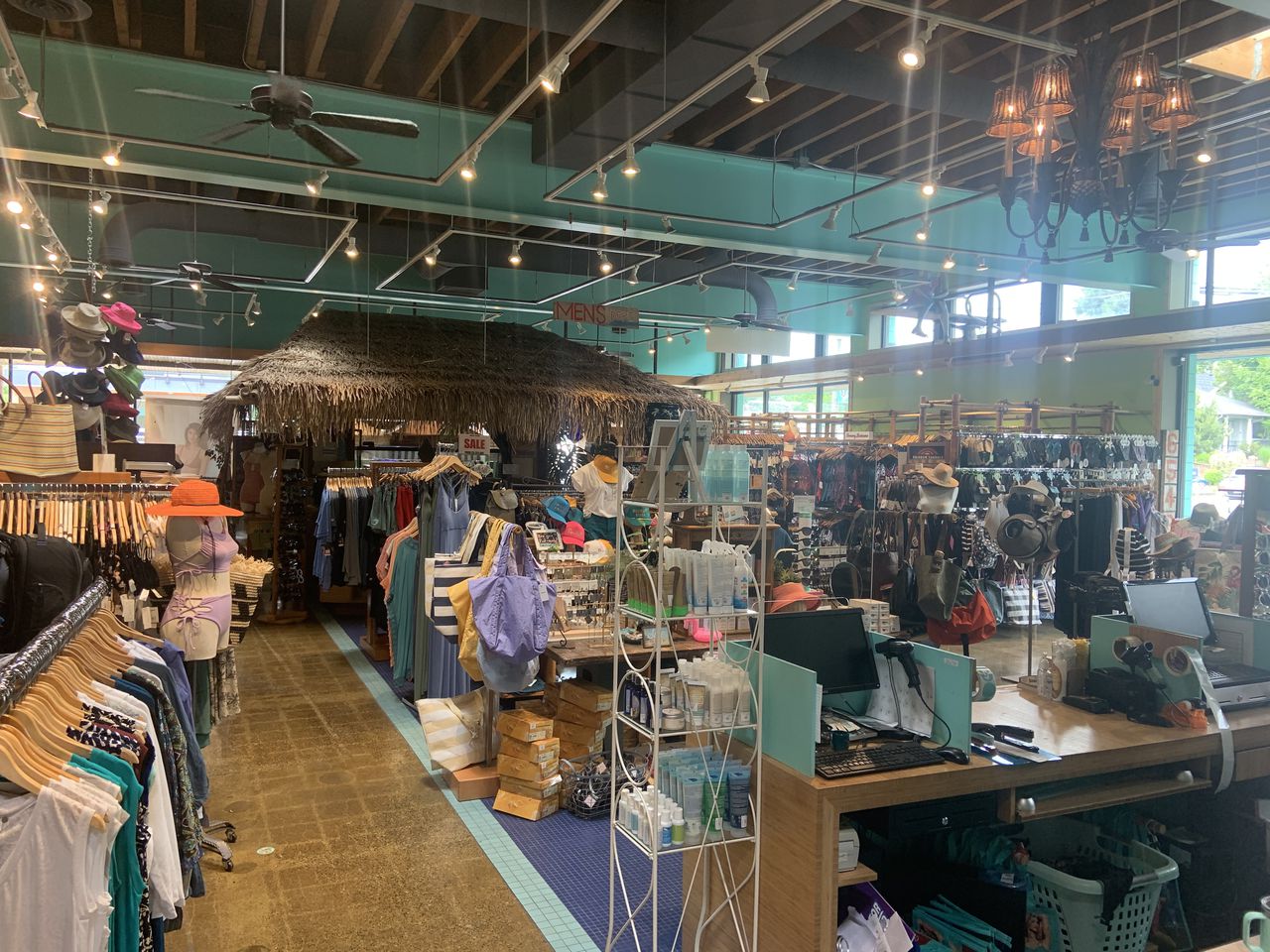 Popina Swimwear was due to celebrate its 14th anniversary on March 17. Instead, owner Lulu Levenson and marketing manager Willie Levenson laid off their staff and closed the shop’s two locations on that day due to the coronavirus crisis.

The business generated almost no revenue over the two-and-a-half months that its storefronts were closed, prompting the Levensons to look seriously at cost-saving measures. A week into the shutdown, they decided to permanently close their Pearl District location and focus their energy on keeping their larger Hollywood store afloat. read more