this link is to an external site that may or may not meet accessibility guidelines. read more

END_OF_DOCUMENT_TOKEN_TO_BE_REPLACED Suits for ALL Divisions!
read more

END_OF_DOCUMENT_TOKEN_TO_BE_REPLACED 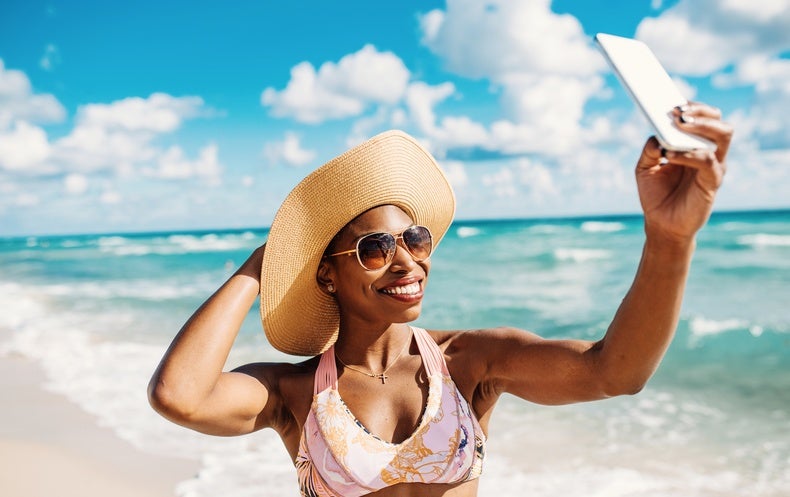 Beginning on July 23, physicians all over the world took to social media to post pictures of themselves in bikinis, using the hashtag #MedBikini. Against the backdrop of the ongoing COVID-19 pandemic and our broad social awakening to a second pandemic of systemic racism, why would thousands of doctors post pictures of something so seemingly frivolous as themselves in swimwear? We are both surgeons, and watched this play out in real time.

It initially started with a study published in the Journal of Vascular Surgery that purported to a***yze the behavior of physicians on social media. The study, conducted by a team of researchers based at the Boston Medical Center and Boston University School of Mecicine, was an attempt to classify the posts of trainees in vascular surgery as either professional or unprofessional. read more